Revealing the launch time of the Xiaomi Civi phone Xiaomi introduced the Civi line of smartphones last year, focusing more on design and front-facing cameras. Currently, the company is preparing to launch a new Civi-series smartphone in the Chinese market.

The company is getting ready to launch the Xiaomi Civi S, which is an improved version of the first generation Civi and not the second-generation device. Renowned leaker Digital Chat Station has now shared information about the phone's launch and shelf time. Accordingly, Xiaomi Civi S will be launched at the end of April 2022 and will be available in the Chinese market from next month, ie May. However, the exact time has not been revealed.

The design of the phone Xiaomi CIVI WILL

In terms of design, the new phone is said to be similar to the Xiaomi 12 but will focus on thinness and lightness as well as a better selfie camera sensor.

Specifications of Xiaomi CIVI WILL

A previous leak revealed that the phone will feature a 6.55-inch AMOLED LTPO edge-to-edge curved display, offering Full HD+ resolution and a refresh rate of up to 120 Hz. Inside the device will be equipped with a Qualcomm Snapdragon 778G processor, up to 12 GB of RAM, and up to 256 GB of internal memory. 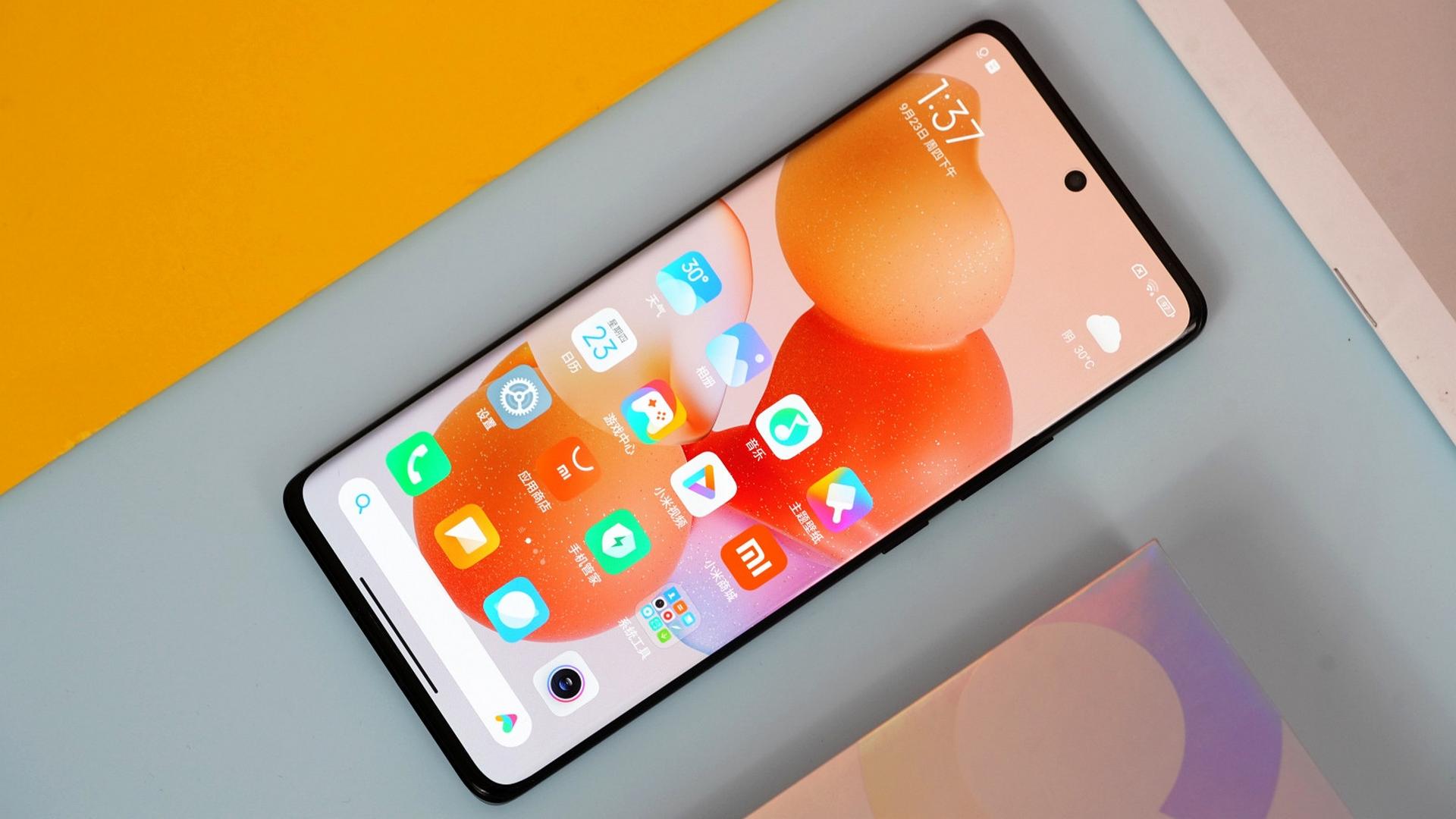 The phone will likely run the newly launched Android 12 operating system with the company's own custom MIUI skin on top.

As for the camera department, the Civi S will have a triple-camera setup on the back, including a 64-megapixel Samsung GW3 main camera with OIS support, an 8-megapixel Sony IMX355 ultra-wide lens, and a 2-megapixel B&W camera. On the front, the device will have a 32-megapixel Sony IMX616 camera for selfies and video calling. The phone will be powered by a 4,500mAh battery and has support for 67W or 55W fast charging.